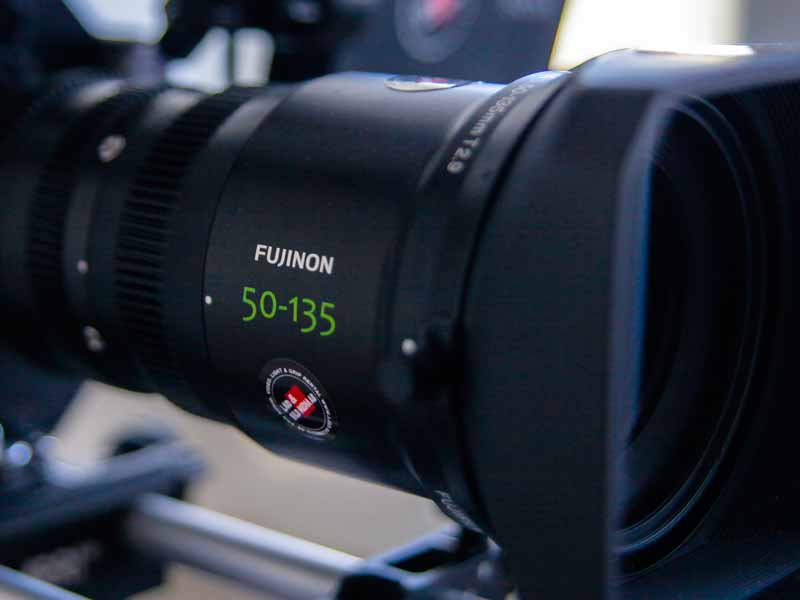 We are always on the look out for used audio/video kit that can help us in what we do. Computer hardware and software are always welcome. Working with our volunteers is always a challenge so its great if we can enough kit to go around.

We are a bit limited for space so if you think you might have something that could help, please email justin@create4mentalhealth.com Anything you can spare no matter how big or small will be greatly received.

Huge thank you for all those people who have donated kit so far, we could not have got this far without you. 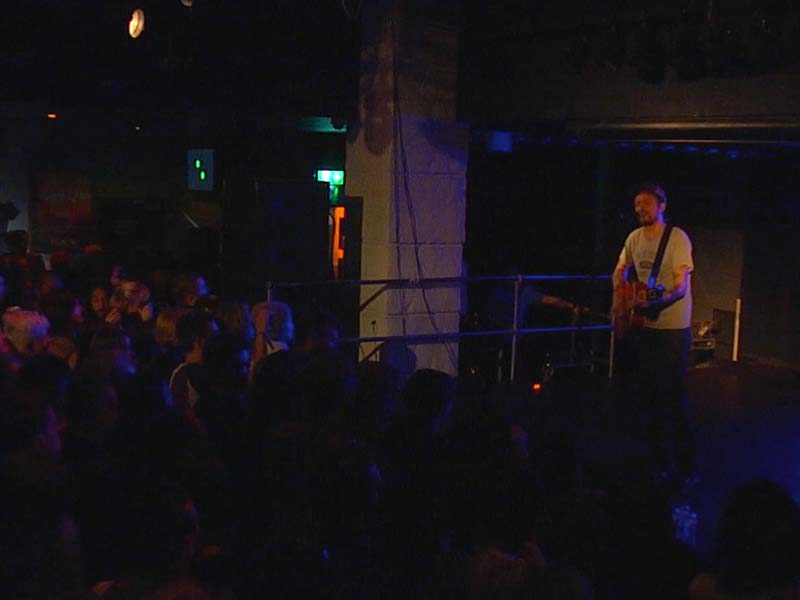 Frank Turner visited Kingston (again) back in May 2018 for a Banquet records show, We all were a little worried, at the time his mate Scott Hutchison – Frightened Rabbit’s front man was missing. The band had posted this earlier in the week

“We are worried about Scott, who has been missing for a little while now. He may be in a fragile state and may not be making the best decisions for himself right now.”

I can’t imagine what was going though Frank Turners head at the time, but he soldiered on, determined to give the audience what they had turned up for. We had asked if he would say a few words on camera about mental health but under the circumstances we didn’t push it. But Frank being Frank finished his sound check and strolled over and introduced himself.

Here is his interview .. full of kindness, hope and understanding.
A truly great guy, and a wonderful musician, such compassion for music, music fans, and for people who struggle.

He played his heart out during the gig, most unaware of his personal struggle at the time.

Scott’s body was discovered a few days after our interview, he had tragically taken his own life.

Tiny Changes was set up by his friends and family to help support other young people who find it tough sometimes. 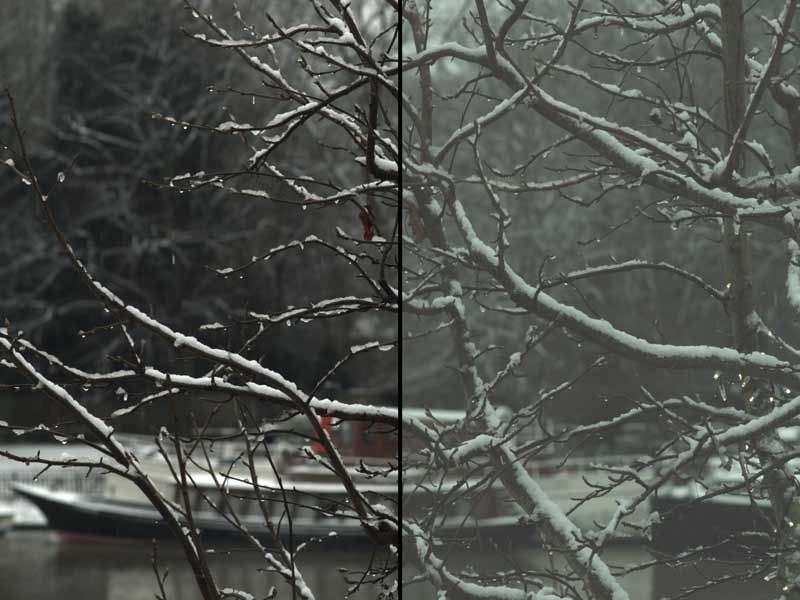 For us, making films that look great is important, to put strong images together with a strong message to help people who aren’t having a great day. We use a few production techniques to get the most out of what we film. Some of which are free to use, which is amazing .

One of our favourites is Blackmagic DaVinci Resolve

Loads to learn, easy to use and there is a free version. Giving everyone the chance to make good video look great. Editing, graphics and colour correction all in one.

We do use other products of course, Avid Media Composer, Pro Tools and Adobe of course.
There are free versions of Media composer and Pro tools available.

Keep creating and keep supporting each other. Happy filming 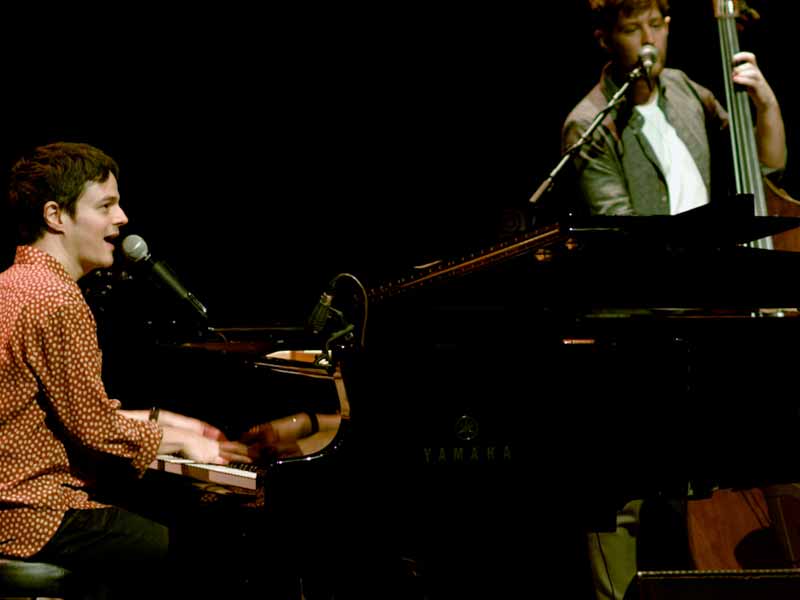 We had an amazing day filming the hugely talented Jamie Cullum for our dear friends at Banquet Records, The show was to celebrate the release of His new album ‘The Pianoman At Christmas’ Jamie returned to Kingston for a couple of social distanced shows at The Rose Theatre. Pick up the album from Banquet Records here 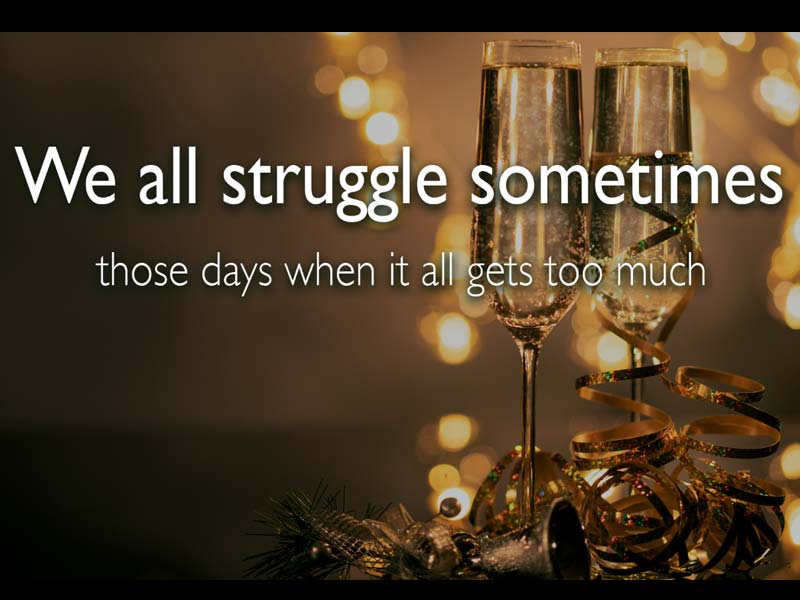 We are currently making our Christmas film, it will look very different to how we imagined, such grand plans and then we had lockdown.

Our film this year is based around not doing great. Dont think any of us are doing great this year, but together we can all feel a bit better.

Supporting each other through these difficult weeks and months is so important. Especially this close to Christmas. 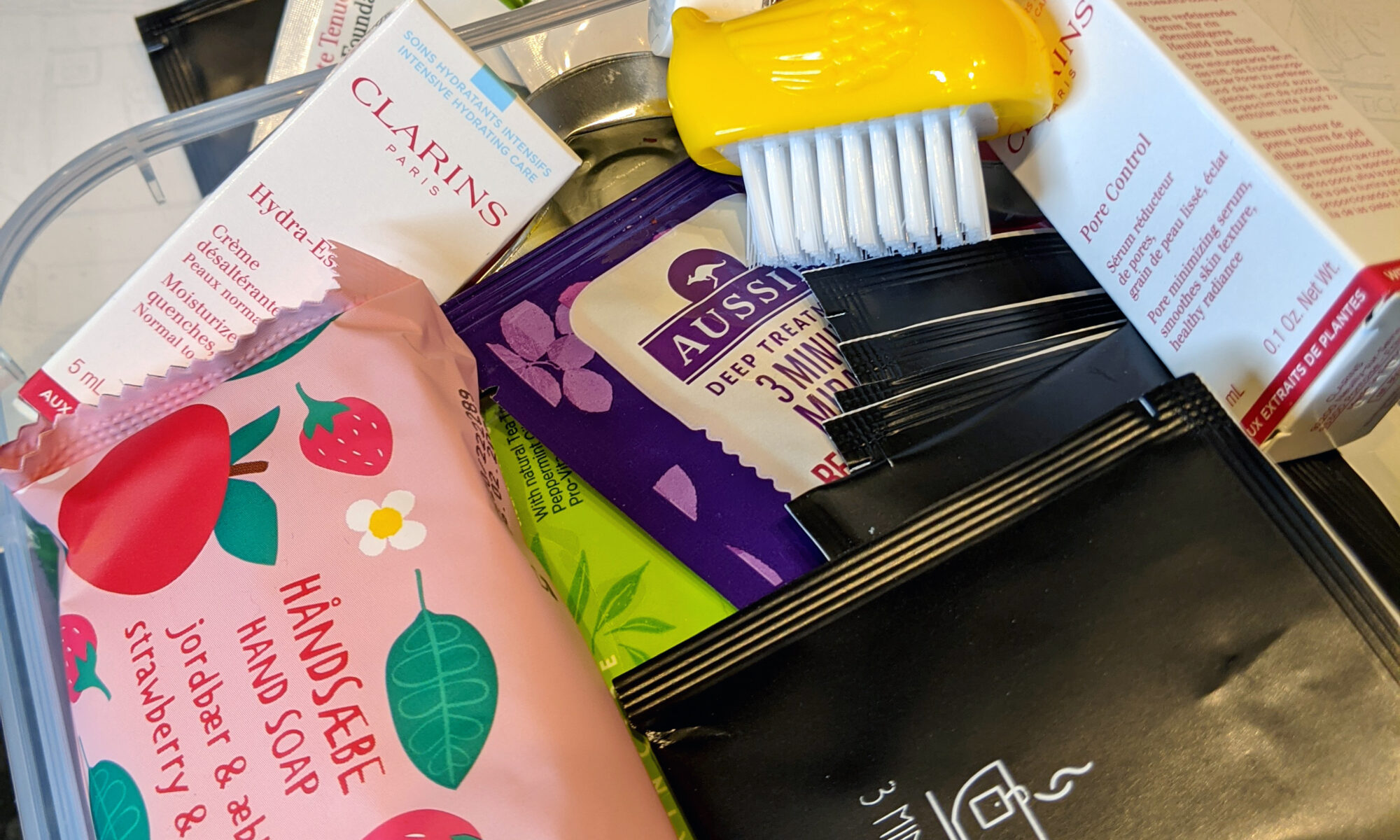 For this years world mental health day, we decided to give away a self care first aid kit. Full of goodies to encourage self care. To enter have a look at our socials @create4mh

We must thank everyone who helped us out with this, Clarins, Superdrug and of course Banquet Records, who have been supporting us since we started.
Turn your phone off, make yourself a herbal tea and press play on your favourite album.
If you have any tips for self care please let us lmow, we would love to feature some of them on our stories page 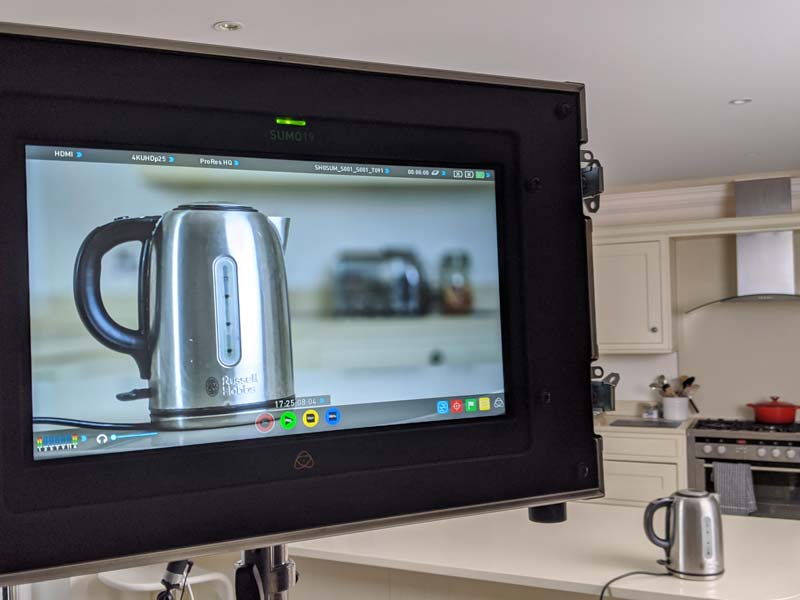 We made a short 40 second film, in the time it takes to watch it, someone, somewhere will have taken their own life

Around 800,000 people each year take their own life, that’s one person every 40 seconds, or the length of this short film, If you are struggling or know someone who is please reach out. There are many organisations that can help. Get in touch and let’s support each other. 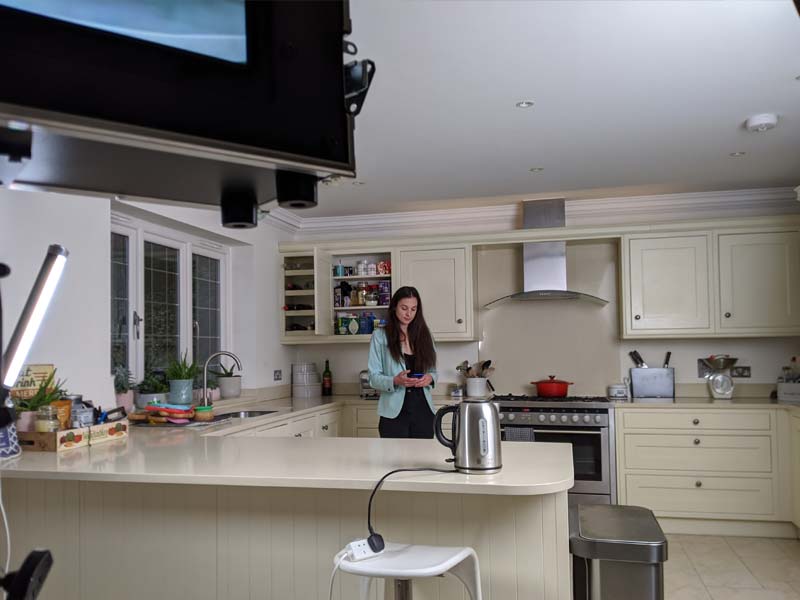 We are currently putting the final touches to a short film for suicide prevention day. Someone, somewhere will take their own life every 40 seconds. Thats the same time as it takes too boil a kettle. If you know someone who is struggling, please reach out.

Thank you so much Smallrig …. Making our lives so much easier when we are out and about filming,

One thing we have always found is … one adapter is never enough. 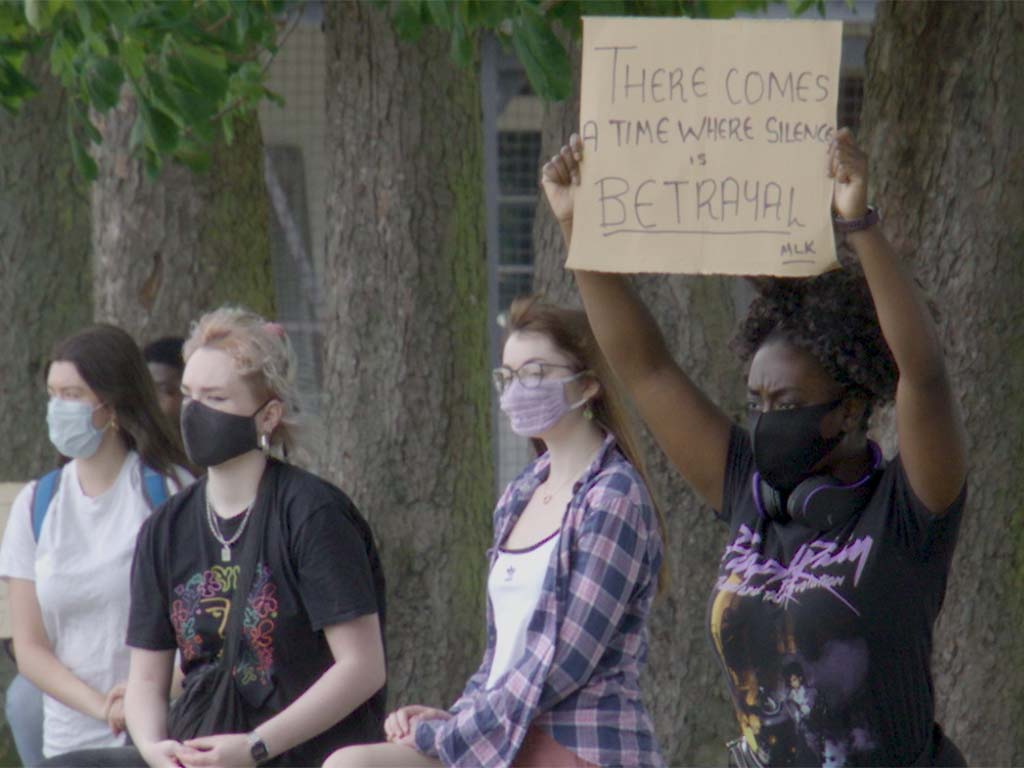 Footage we filmed from a wonderful #BlackLivesMatter event in Kingston upon Thames. Powerful, inspiring and peaceful. Big thank you to all who came and supported.